These are the only photos of Dak Seang that I was able to find on the internet.  I've tried to note the source when able.
Norm Spaulding's page on the 2nd Indochina War mentions this SF camp.
If you do a web search on "dak seang" you'll find stories about the attack here. 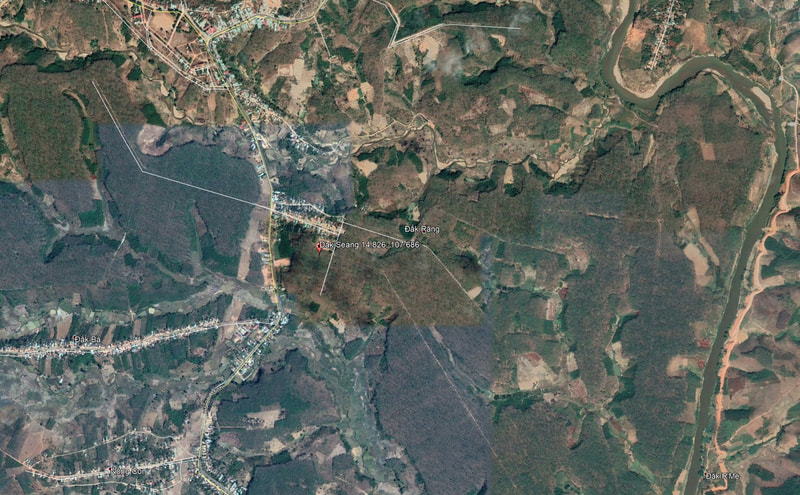 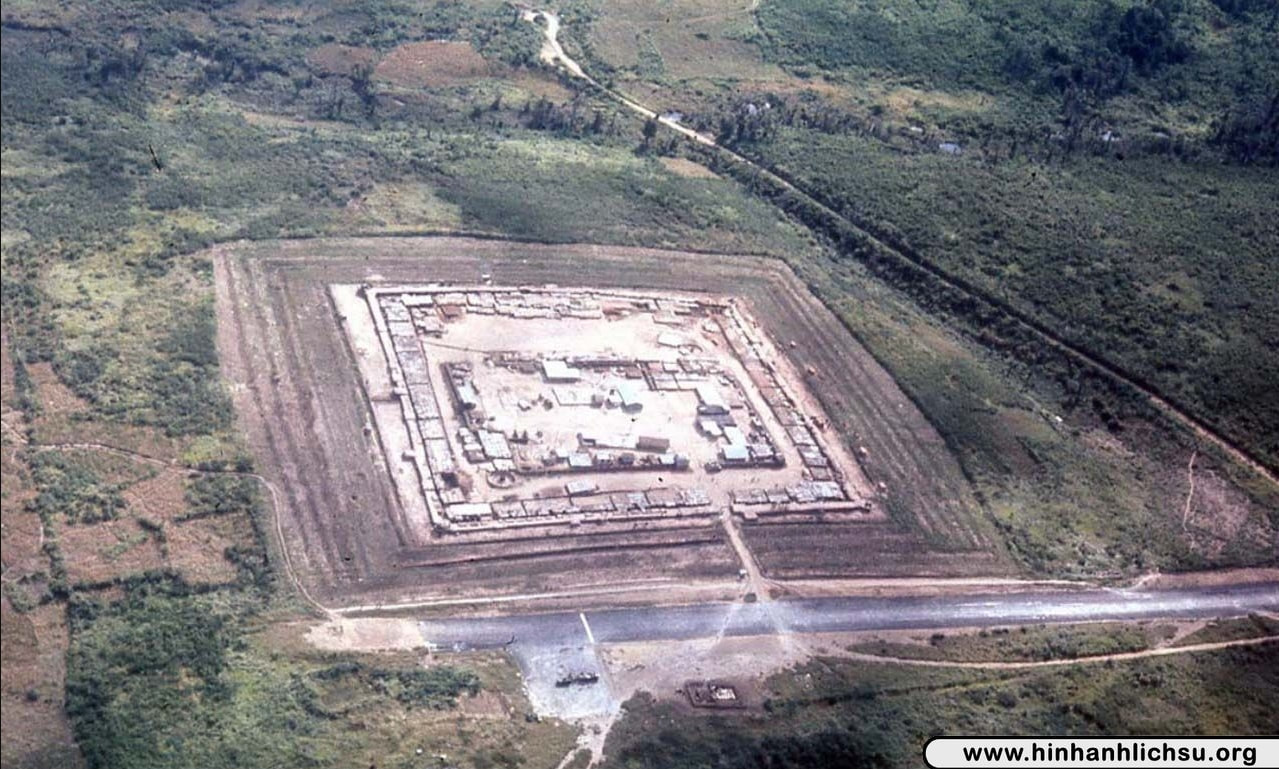 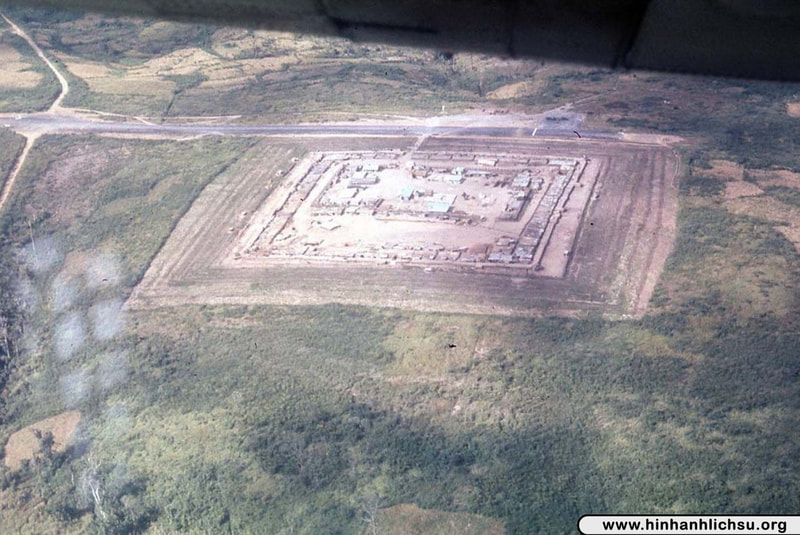 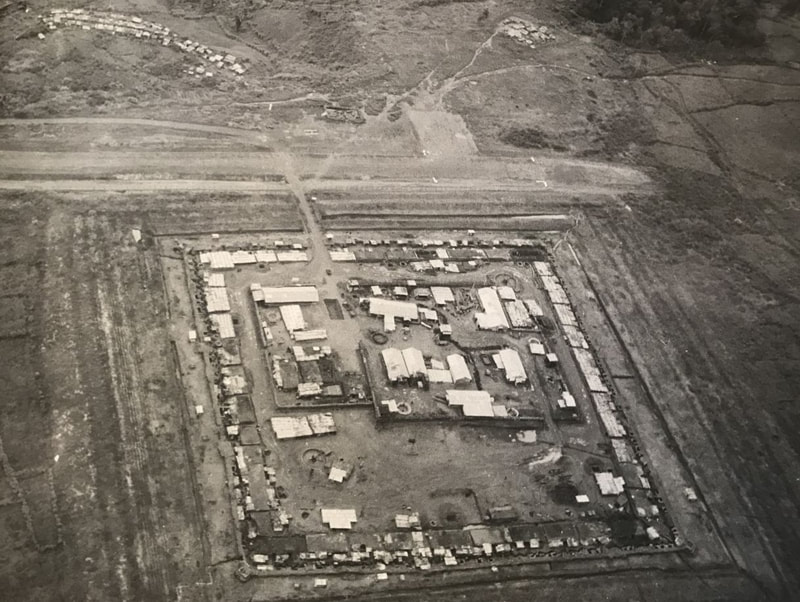 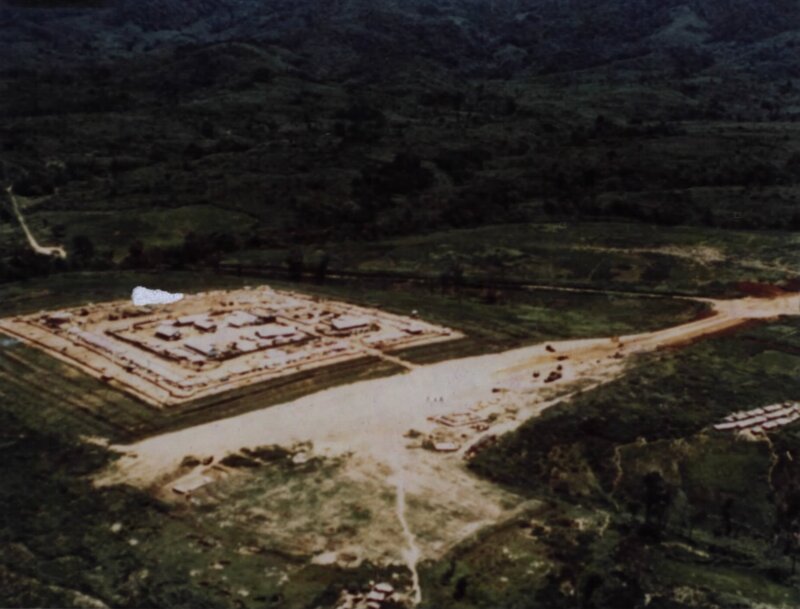 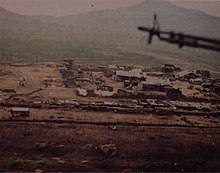 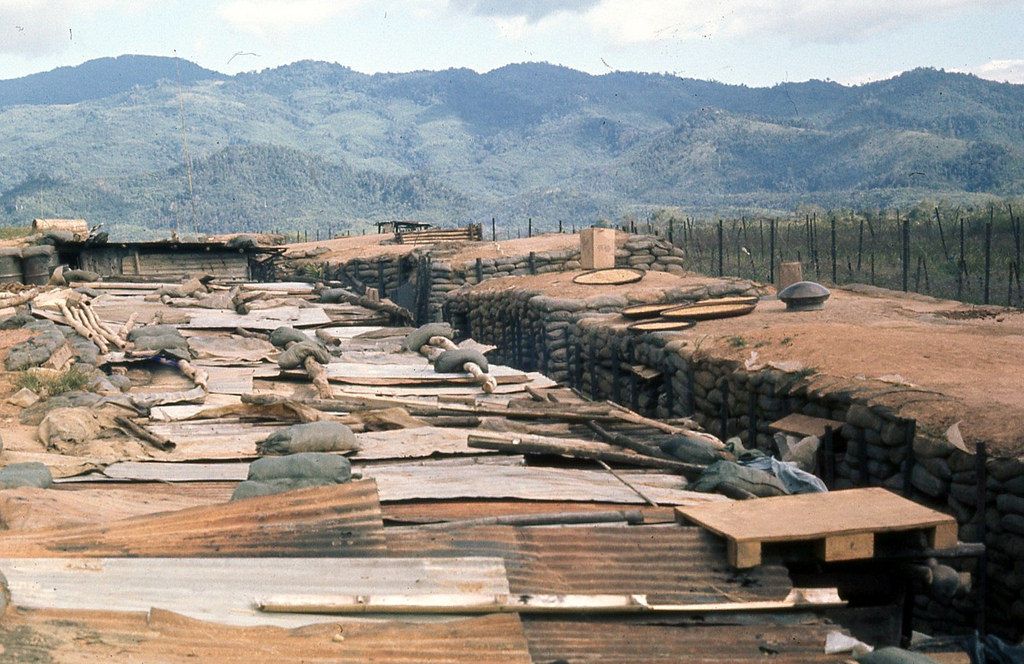 Here is a description of Dak Seang, found on a Google map that is listed on the Links page.

Map Information:
​Vietnam WAR - FOR THE ONE'S WHO FOUGHT IT
SPECIAL THANKS TO BILL KINDRED AND Sgt Snuffy Smith for their help advice and guidance
LET'S PUT YOUR STAR and your story and your words on this STORY MAP

Dak Seang Camp (also known as Dak Seang Special Forces Camp) is a former U.S. Army and Army of the Republic of Vietnam (ARVN) base northwest of Kon Tum in the Central Highlands of Vietnam.

History
The 5th Special Forces Group and CIDG forces  first established a base at here in 1964 to monitor communist infiltration along the Ho Chi Minh Trail. The base was located 10 km from the Laotian border, 23 km northwest of Đắk Tô and approximately 64 km northwest of Kon Tum.

On 18 August 1968 the People's Army of Vietnam (PAVN) 101D Regiment, supported by artillery attacked the camp. The attack was beaten back with small arms and artillery fire.