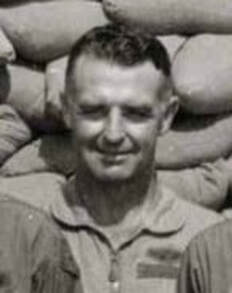 Here is what Captain Norm Spaulding said about Major Madden:

Major Madden directed USAF tactical air strikes throughout the Dak To area.  He flew both the __?__ [O-1 birddog?] as well as the O-2 (Push/Pull) Cessna Skymaster.  Both aircraft were ideally suited to perform the FAC mission due to their ability to fly low and slow.  Major Madden was known to be brave, resolute, and rumor has it that on occasion, he flew low trolling for enemy ground fire.  While exceptionally dangerous, this technique enabled him to more accurately mark the target to facilitate the bombing and strafing accuracy of tactical fighter bombers.  Major Madden is also reputed to have on more than one occasion engaged the enemy with his M16 rifle, firing it through the open side window of his FAC aircraft. 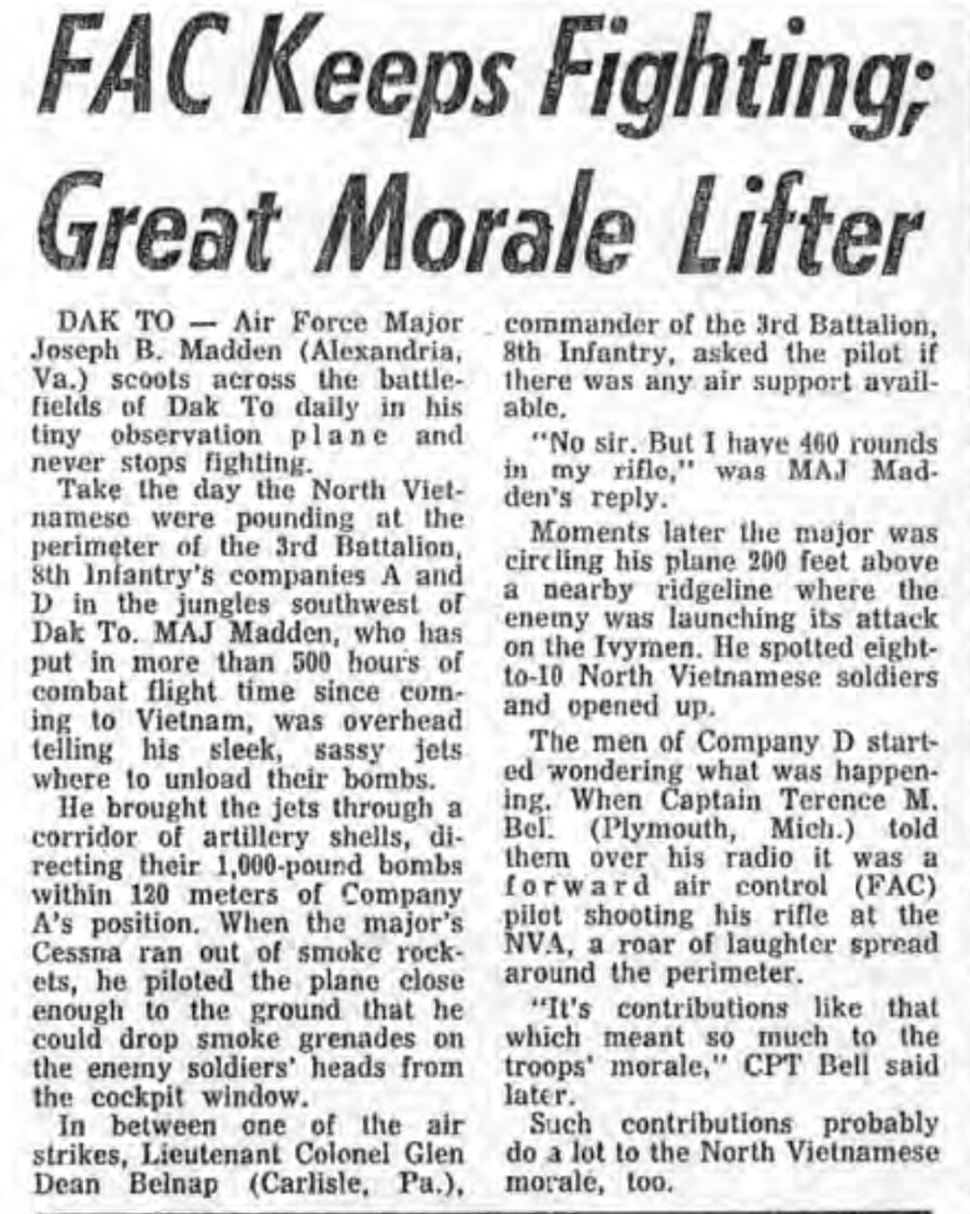